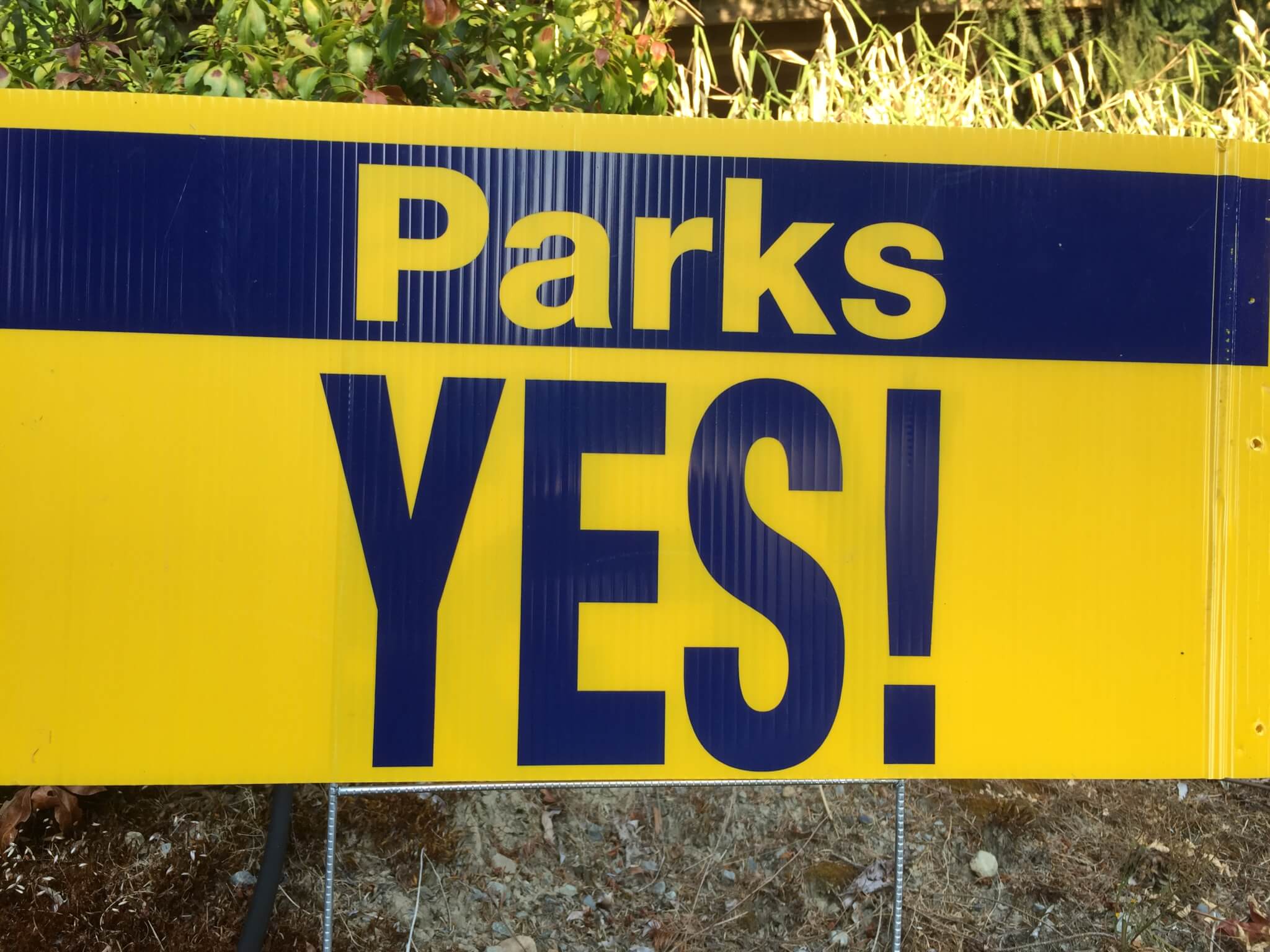 On July 21, the Olympia City Council agreed to put a Metropolitan Park District (MPD) measure on the  General Election ballot in November. This is great news.

The LBA Woods Park Coalition and many other park-advocates groups worked closely with the City Finance Committee, Parks Department, and City staff to make sure this proposed MPD works to improve and enhance our entire city-park system. The MPD is not a funding mechanism for buying the LBA Woods, but establishing one increases the likelihood of the city buying LBA both parcels as parkland. The MPD also increases the likelihood of the city moving on other priority park projects.

You are probably asking yourself “What’s an MPD anyway?” This is the first question on our fabulous FAQs page, which has been created by the LBA Woods Park Coalition to answer all your MPD questions in plain English.

Please take a moment to read the FAQs page and share it with your neighbors and friends.