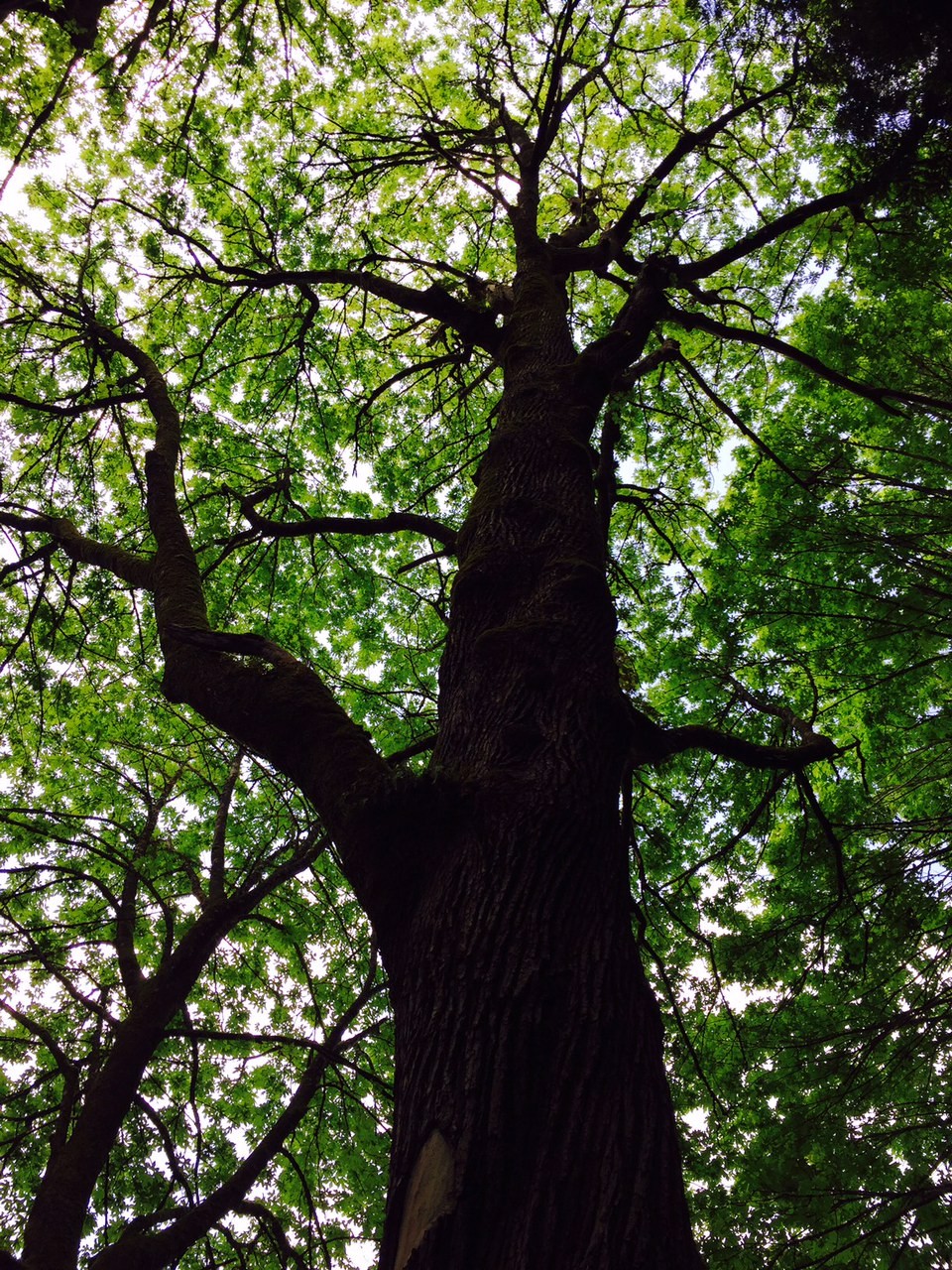 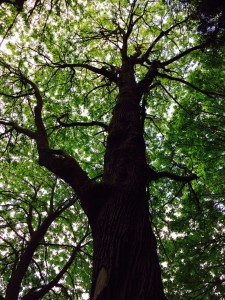 The Olympia City Council will be voting on an option to buy the remaining 72 acres of the LBA Woods, the parcel known as “Bentridge” (after the housing development that was planned there). The acquisition would mean the LBA Woods will be the second largest city park in Olympia (after Priest Point Park).

Here is the article from today’s Olympian with the details.

This means our campaign to save the LBA Woods has been victorious! Thanks to everyone who has worked on this campaign over the past several years–to those who first imagined this public park, to the petition signers, public-comment speakers, letter writers, yard-sign posters, yard-sign wavers, Facebook likers, public outreachers, development-plat scrutinizers, nature lovers, dog walkers, bird watchers, Loraxes, tree-huggers–all!

MembersThe LBA Woods Park Coalition leadership team met with City staff on Thursday for a undisclosed “good news” and were happily, blissfully surprised when Parks Director Paul Simmons announced that the option to purchase Bentridge was going before City Council on Tuesday (September 26). Unbeknownst to the leadership team, Simmons and others had been working behind the scenes for the past several months to negotiate with the owners of the Bentridge parcel (the Dawley family) for purchase of the property and to present terms agreeable to the City Council.

We are are thrilled beyond belief and grateful beyond words!