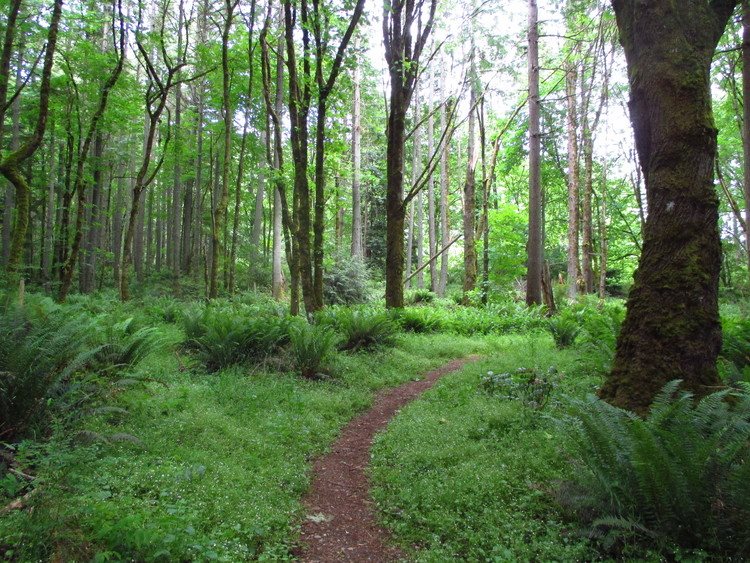 One million dollars of LBA Woods acquisition funds are in the state capital budget and these funds are on the line.

The Olympia Parks and Recreation Department (with support from the LBA Woods Park Coalition) applied for a $1million grant to help with acquisition of the “Trillium” portion of the LBA Woods. The grant funding is through the Washington Wildlife and Receation Program (WWRP), which is funded through the state’s Recreation and Conservation Office (RCO). This million dollars may be cut out of the state’s $4.17 million capital construction budget unless the WA Senate approves it.

The budget (HB1075) passed earlier in the House (92-1). Now it’s up to the senate to pass the budget and sent it to Governor Inslee’s desk for signing. Your call to these senators could make the difference. Each has a piece of Thurston County in their districts:

Please let them know you care about the LBA Woods and urge them to pass the budget with the critical funding for the acquisition of parkland in the state capitol and also the acquisition and improvement to parklands across the state. We are lucky in Olympia in that we have the Metropolitan Park District to help support our parks; we will not lose the LBA Woods if this funding is not granted, but it will make our MPD dollars go further in our parks citywide.