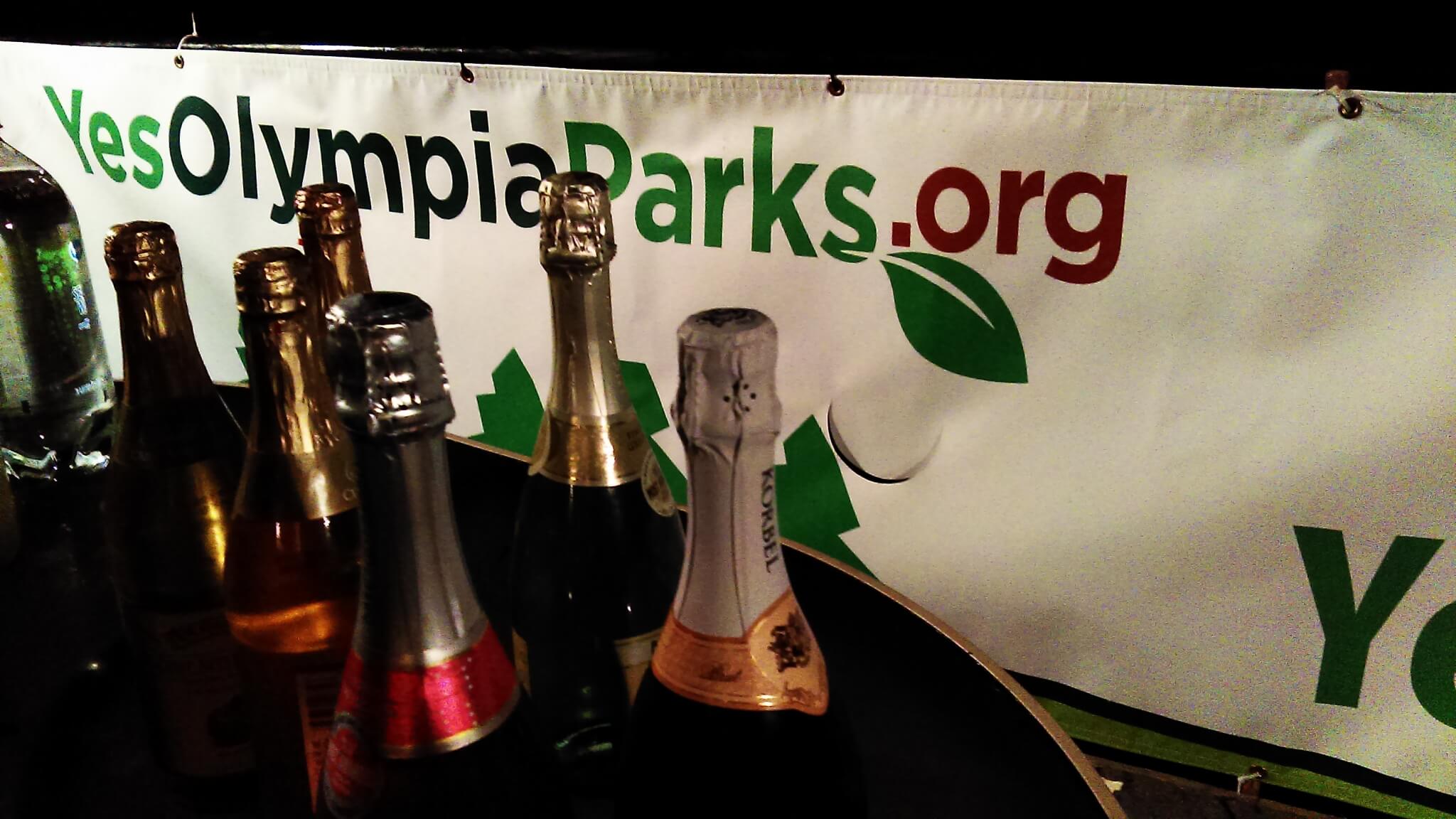 WIth the city is still aglow from the Metro Parks District victory in November, the work to formalize the MPD will occur at a City Council meeting on Tuesday, March 1, at 5:30 p.m. The MPD offiers will look very familiar–they are the Olympia City Council members. The citizens’ MPD advisory committee is different; after Tuesday’s meeting, the MPD officers will begin the process of selecting the citizens to serve on the advisory committee. Stay tuned if you are interested in being involved in this process.

What is happening Tuesday? The formal election of the officers, resolution to adopt the MPD charter and bylaws, approval of the Metro Parks District interlocal agreement, and more!

For meeting items and link to the agenda, please click here.

The meeting, held at City Hall (601 4th Ave E),  is open to the public. There will be brief public comment period at the beginning of the meeting.