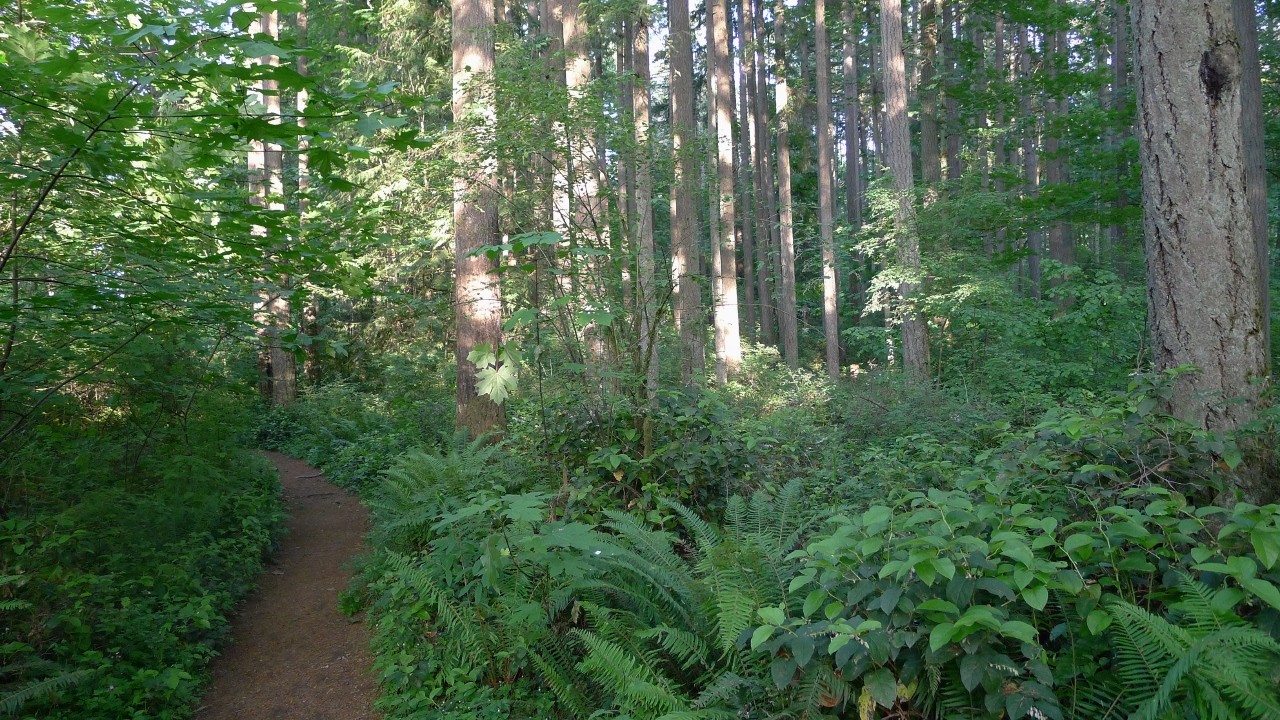 Some great news:  As we reported earlier, the City Council is proposing to do a city-wide study of five large parcels to evaluate them for suitability as a new community park.    Both the Bentridge and Trillium parcels are among those to be evaluated.   The other sites are the old Sundberg gravel pit in West Olympia, the Spooners Farm property along Yelm Highway and a large parcel near Lindell Road in NE Olympia.  See map here.

We expressed our concern to City Council that the proposed criteria to be used in evaluating the respective parcels did not give any consideration of the habitat and open space qualities – the very things that make Bentridge and Trillium such special places.   The City was proposing to rank the parcels primarily for their suitability for athletic fields, BMX facilities and dog parks.    We would love to support those uses at Bentridge and Trillium as well, but we also want to preserve the magnificent woods and trails.

Council members heard our concerns.   At last night (July 8th) City Council meeting, they  engaged in a very thoughtful discussion of Olympia’s parks needs and community values.   Then they directed City staff to amend the scoping criteria to include open space and habitat quality.    They also requested the City to consider stormwater impacts.

This is a very positive development.  The open space and habitat values of the LBA Woods are where they really shine, and we think that they’re capable of supporting other uses as well.

The Council will be voting on the actual funding of the study next week.   Once approved, it will take up to 90 days to complete.

Here’s a blurb from the Olympian:

In other council news, the council deliberated Tuesday on a proposed study for five potential community parks in Olympia.

Parks Director Paul Simmons said the proposal was inspired by the LBA Woods Park Coalition, a group of residents who are lobbying for a park in southeast Olympia. The council approved a first reading for allocating $60,000 to pursue a feasibility study for park sites at the Bentridge and Trillium properties near LBA Park; Spooner Berry Farm on Yelm Highway; the Cooper Point Road Sundberg gravel pit on the city’s westside; and a park between Lindell and Lister roads in northeast Olympia.

The proposal will return to the council for a second reading at the July 15 meeting.