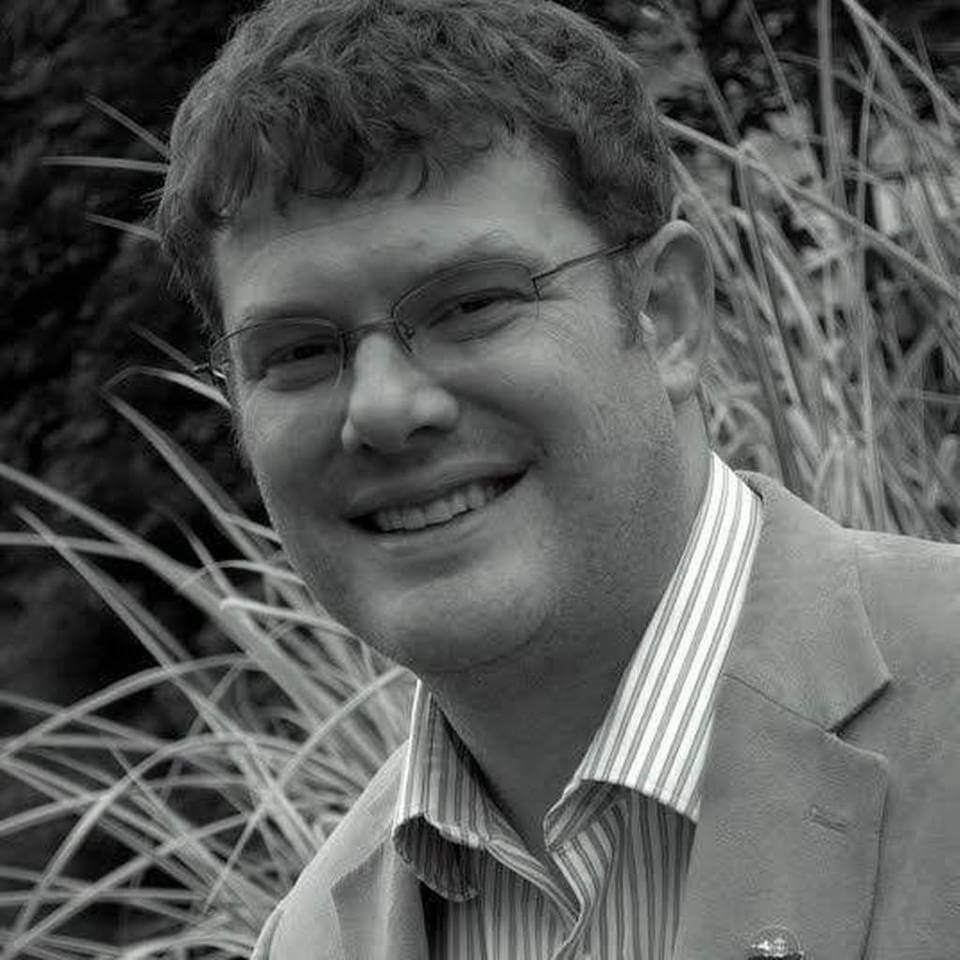 Make sure you read Councilmember Jim Cooper’s excellent, fact-based Op-Ed on Prop 1 here in The Olympian.

As a current Olympia City Councilmemember and Chairman of the council’s Finance Committee, Jim Cooper is the person Olympian’s should be listening to on the issue of Proposition 1.

Since last winter, Jim has worked with a broad coalition of parks advocates, including the LBA Woods Park Coalition, the Parks Department, and the City Council to to ensure that a Metropolitan Parks District was the right mechanism funding Olympia’s parks. Jim devoted countless hours–beyond his time at City Council meetings–to meet with citizens, ask the right questions, and create an MPD tailored to the needs of the Olympia. The MPD ordinance and inter-local agreement is the result of careful planning and excruciating attention to detail. It answers all the questions about accountability, the restoration of the 2004 parks and sidewalks tax, and assurances that our tax dollars will be spent for parks alone.

Unfortunately for Olympia, former Councilmember Karen Roger’s “con” opinion does not reflect much familiarity with the MPD ordinance or the inter-local agreement. If Karen–or anyone posting statements against Prop 1–had been involved with the Parks planning process, attended any City Council meeting at which parks were discussed, shown up at a PRAC meeting, or asked the right questions of YesOlympiaParks organizers they would be voting Yes for Prop 1. It is too bad that late-comers and nay-sayers are content to offer the wrong solutions to our parks predicament…and so late in the season.