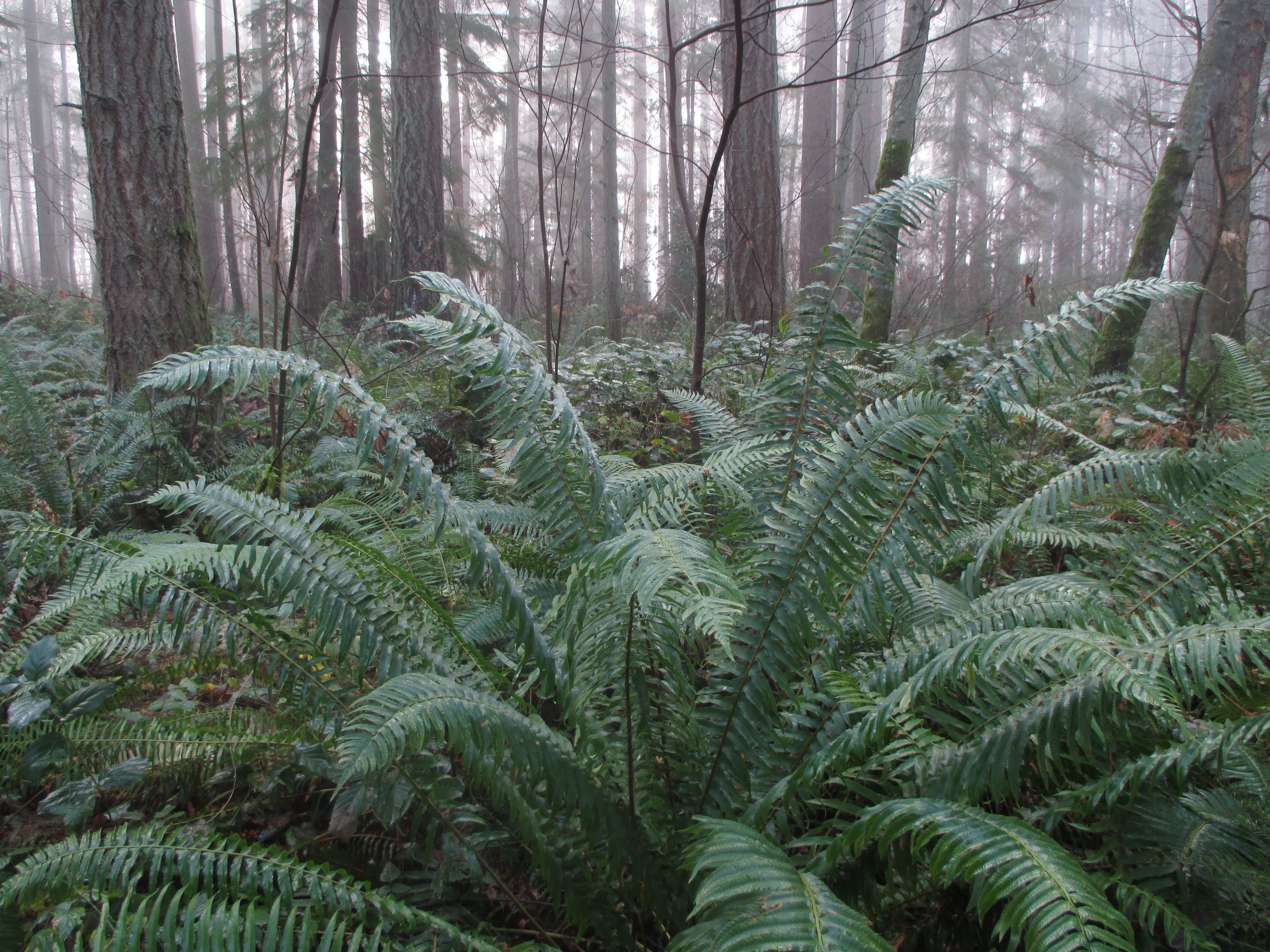 Last night (July 7) the Olympia City Council voted 4-3 to move forward with efforts to put a Metropolitan Park District (MPD) on the November 3 ballot in Olympia to raise an estimated $3 million a year for our city parks department. The LBA Woods Park Coalition supports the decision and worked intensively with the broader Coalition of Parks Advocates and the city’s Finance Committee over the past several weeks to develop language for the MPD ordinance.

“It’s a fantastic idea…We’re going to have the park system that we dream of,” said Cristiana Figueroa-Kaminsky, LBA Wood Park Coalition board member during the public testimony last night.

Read more about the meeting and MPD at the link below